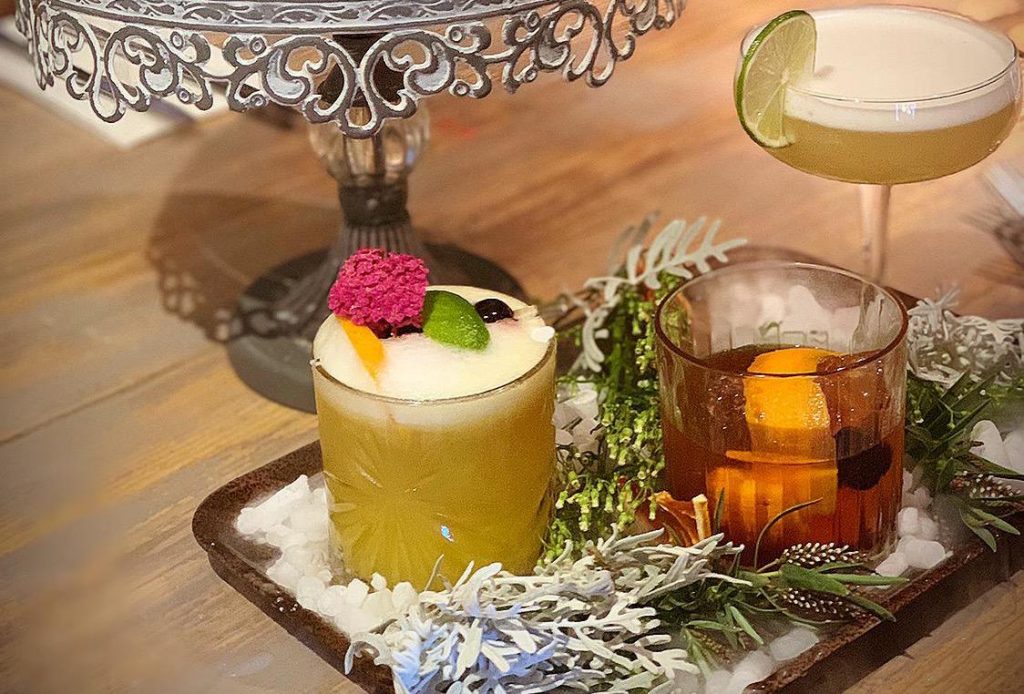 Cocktails are just like fashion; trends come and go. The same scenario can be found in the world of food. We recently saw an era where chefs focused too much on fancy smoke machines, gels, and foams. Of course, such things have a place, but only if the fundamentals are strong rather than forgotten.

Many fashion trends are over before the season is (there must be a reason why they don’t last long!). We find that it is the same situation when it comes to some of the modern trendy cocktails.

We truly believe that the good old-fashioned classics stand the test of time. The modern cocktail scene is filled with many great drinks that will astound and amaze even the most refined palettes. However, some of the best cocktails were created over a century ago and those classics have, not only stood up to the test of time, but have become the foundation for the never-ending creativity and curiosity amongst us.

A classic cocktail has a super sense of prestige and can add an intriguing, sensual touch to the one drinking it. This is the fundamental reason why we keep going back to them.

So here it is to the classics… cheers everyone! Below is a list of some of Nonna’s favourites that are featured on our current Drinks Menu:

James E. Pepper, bartender and esteemed bourbon aristocrat is said to have invented the drink in Louisville, USA, in 1880.

Legend has it the Negroni was originally invented in Florence, Italy in 1919 by bartender Scarselli.  The drink was created when his friend Count Camillo Negroni asked him to replace the soda in his “The Americano” with gin.

This smooth sour drink from the 1870s is a cocktail that mixes a spirit with sweet and sour ingredients. A former ship steward, Elliot Staub invented the drink in a bar in Iquique, Chile.

The drink was created by Jennings Cox, an American engineer. With important guests on the way, and finding himself without a source of gin – the genteel spirit at the time – Cox worried that they would not find the local tipple palatable if served neat. He added lime juice and sugar to the island’s pure cane rum, and a classic was born.

There is a mystery behind the making of the Margarita. Commonly known to be created in Mexico by Carlos “Danny” Herrera in 1938, the actual origins of the drink are not definitively Mexican.

It’s been said that sailors soon discovered that a hefty splash of the local rum was a great addition to ginger beer. Named for the fact that only a dead man or a fool would sail under a dark and stormy sky.

We hold our glasses high to the classics. What’s your favourite?